Genetic Testing in the Light of Paediatricians 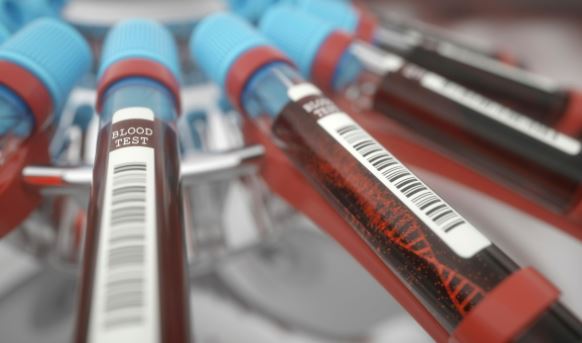 If your child is showing some symptoms of delayed response, late motor, cognitive or speech function, then consult a good paediatrician. There is a possibility that he may recommend getting some genetic tests for your child. You need not worry because genetic testing is essential to diagnosis the presence of any problematic chromosome or genetic disorder in a child. Find out more about different genetic tests available for kids here.

Why genetic testing is essential for children?

It is pertinent to mention that such tests are also crucial as far as other functional issues and structural defects at the time or after birth are concerned. These may include movement issues, mood issues, hearing, vision, movement problems. Sometimes poor growth pattern, heart rhythm issues, digestive problems, hormonal problems or weak immunity problems. Doctors are of the view that it is time for families and parents need to be aware of such birth defects or sometimes after birth issues which can hinder the overall growth pattern of the kids.

As per the research done on genetic testing, as many as 7,000 disorders have been identified in many children owing to a mutation in one or many genes. Thus, genetic testing for children can help in diagnosis and analysing the available cure for the disorder. Mainly the reason for mutation of the child genome is studied to test the problem in the actual gene before recommending the preferred treatment.

The cost involved in getting the genetic testing is slightly higher when compared to normal other testing methods. However, depending upon the type of test; the overall cost pattern is defined. It is also pertinent to mention that with new technology entering the medical market, the cost of these testing is also reducing in some areas of Singapore, thus making the process affordable for many parents.

How timely genetic testing be helpful?

If the diagnosis is timely managed along with the treatment, then parents can secure them from the probably blame game. Rather than cursing them for being responsible for the illness in their child, they will be able to analyse the cause of the issue and also suggest solutions to counter the issue. The gene pattern cannot be controlled with anything. Similarly, it can happen to anyone due to any reason. If you think by eating a certain food, your chances of transferring gene mutation to your child are reduced, then you are at fault. It can only be analysed and diagnosed by the medical officer. Sometimes the symptoms are also not obvious thus making diagnosis even more difficult.

Yet another advantage of genetic testing is for parents when planning future babies’ choices. In case of any issue with a child, they will be able to take proactive action and safeguard their future child as well.