Genetic Testing in Kids; What do Parents Need to Know? 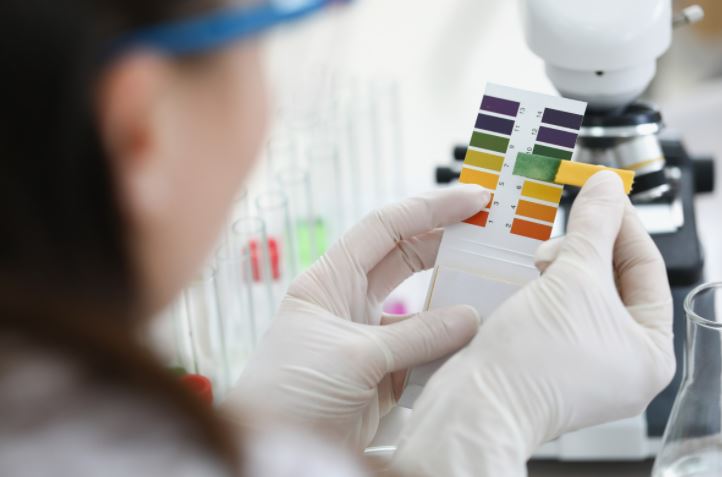 If either of the parents show any signs of gene mutation, it is likely kids also show some signs and symptoms. You as a parent need to closely evaluate the situation and in case of any alarm, go to the doctor. If there is any such case with your child, a doctor can ask for some genetic testing as well.

Besides a test for genetic illness, another would be on the talents and inclinations that the child possesses naturally. For more information on this talent genetic test for kids, you may read more here.

Genetic Testing in Kids; How and When:

Thus if a child has shown any signs related to a genetic disorder, a doctor might advise genetic tests for reaching the root cause of the issue.

Yes, different genetic disorders are inherited and can be a cause of issues and diseases in children. At the same time, a genetic mutation can also cause health issues among kids. The conditions could be:

When both the parents carry strains of gene mutation, autosomal recessive disease happens. Any child with the condition as such shows no symptoms. If both parents are the carrier of genetic conditions, then kids are at a 25 per cent more chance of inheriting that medical condition, at 50 per cent more risk of carrying the disease whereas only 25 per cent chances of not getting the disease at all.

In the case of autosomal dominant disease:

This condition can be inherited from a single parent as well, in case one has a strain. In case of mild symptoms in parents, a child might not show signs until the symptoms become obvious and dominant. The condition can also arise from either spontaneous or new gene mutation. In this case, a child doesn’t have to inherit the gene mutation from their parents.

The X-linked disease, which means the gene mutation in one of the X chromosome affects males more than females. In certain cases, the mother is aware of the presence of such gene mutation on their chromosome and it becomes obvious when her son gets infected with the disease.

Due to mutation in mitochondrial DNA:

The functional problem in any body system can also be caused because of a mutation within the mitochondrial DNA. Mother could be a carrier for both boys and girls in this case.

Genetic diagnosis is essential for making parents burden free from the guilt of a child’s illness. The process of gene mutation is happening in all people at all times and there is no single factor that can control it. Once you discover the cause of this genetic mutation, the treatment can be managed timely.